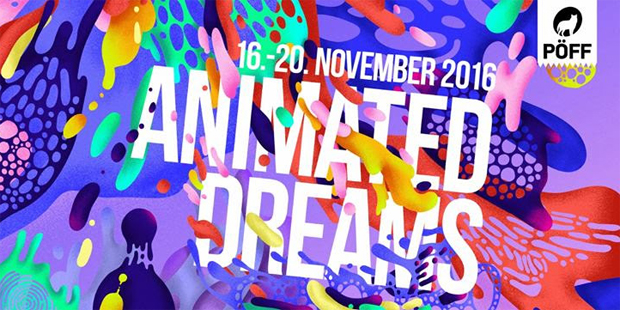 So happy to take part in Animated Dreams Festival ! In the program MADE IN ESTONIA, a collection of new Estonian animated short films, clearly show that this is still the case. The programme is characterised by the extreme diversity of the films, both in content and style. This is one of the important factors of Estonian animation – everyone follows their own path, and there is no such thing as a unified school, which could result in clichéd work. 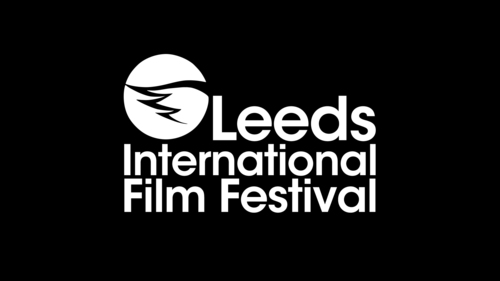 The World Animation Competition is one of the most popular competitions of Short Film City and aims to showcase some of the best and most sought-after animated short films from around the world. And this year is no exception! In the first programme of the competition we take you deep into the forest with Norway’s The Eternal Hunting Grounds … 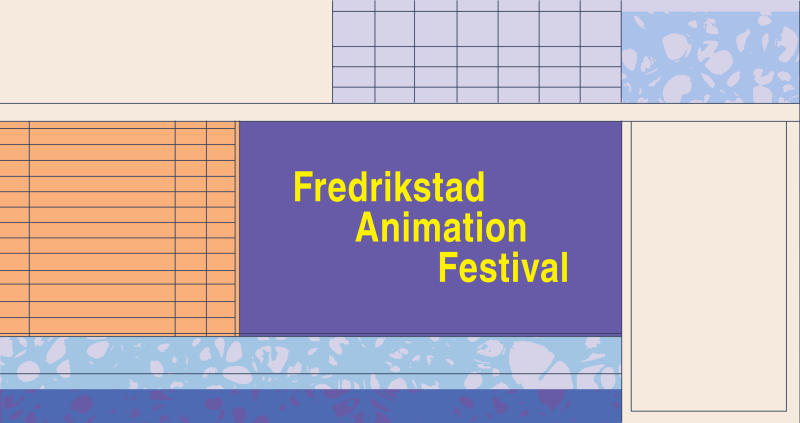 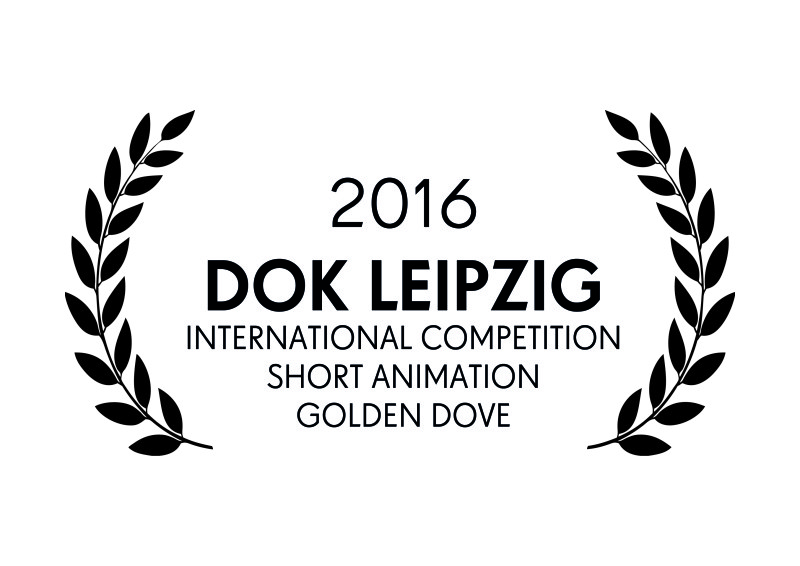 A wonderful surprise and a great honour! Thank you DOK Leipzig for inviting the film to take part in the prestigious festival and thank you very much to the jury .
This honourable award is for everyone that has been involved in the making of
the film. ❤ As DOK Leipzig is an an Oscar– qualifying festival, Eternal Hunting Grounds is now eligible for the nominations for the Academy Awards. 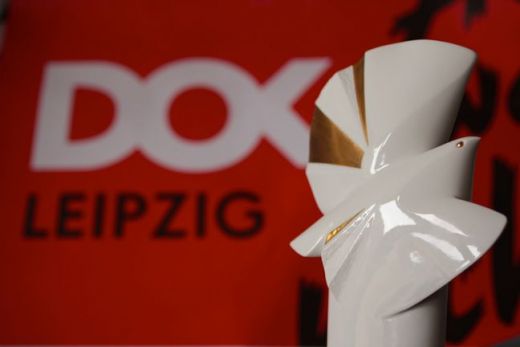 Jury Statement
The jury very much enjoyed the idea behind this film, which is about two very imaginative children exploring their world and the meaning of death. We felt that the delightful design and the animation style matched the subject matter beautifully.

I was present to receive the award. 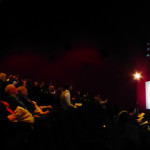 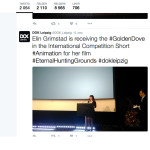 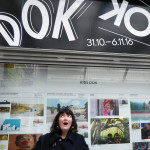